Father Richard Klingeisen is the Coordinator of Health Service for the Diocese of Green Bay, Wisconsin. Father Klingeisen received a B.A. in Philosophy from Saint Paul School of Divinity. Father Klingeisen was a Parochial Vicar from 1972 to 1981, a Chaplain at Holy Family Memorial Medical Center, 1981-2008, Parochial Vicar of St. Francis of Assisi in Manitowoc, Wisconsin, 2008-2012, the Pastor at Immaculate Conception in Clarks Mills and St. Michael from 2012 to the present, Coordinator of Health Services since 2008 to the present and Regional Vicar, Vicariate V, Southeast Region, Diocese of Green Bay, from 2008 to the present. He has been a Chaplain for the Knights of Columbus for over 20 years. Father Klingeisen is a member of the National Association of Catholic Chaplains and the Catholic Medical Association. In his leisure time, he enjoys golf, biking, and playing cards.

About Strathmore’s Who’s Who

Strathmore's Who's Who publishes an annual two thousand page hard cover biographical registry, honoring successful individuals in the fields of Business, the Arts and Sciences, Law, Engineering and Government. Based on one's position and lifetime of accomplishments, we honor professional men and women in all academic areas and professions. Inclusion is limited to individuals who have demonstrated leadership and achievement in their occupation, industry or profession. 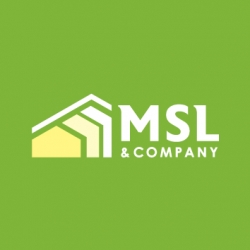 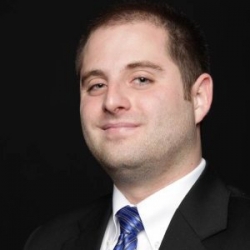 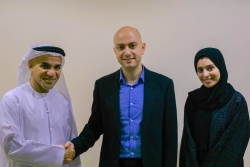